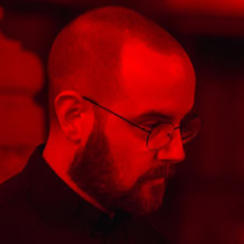 Native Rotterdammer Zeno van den BROEK (1982, Netherlands) is currently based in Copenhagen, where he works as a composer and artist. Influenced by his architectural training, he uses minimalist elements (sine waves, lines, noise and grids) to blur the sensory lines between physical, visual and acoustic space. In the Netherlands, he collaborates with institutions such as the Gaudeamus Foundation, LIMA and the Old Church of Amsterdam to produce and exhibit his work, which has also been presented at other venues and festivals including IFFR, Rencontres Internationales Paris/Berlin, Sonic Vision Nordland, Intermediaciones and Lowlands.