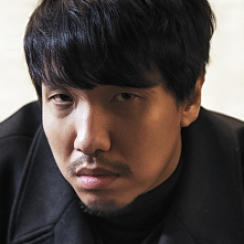 In 2005, director YOON Jong-bin made a sparkling debut in the film industry with his graduation work The Unforgiven. Premiering at the Busan International Film Festival, the film picked up three awards before going on to receive an invitation to the Un Certain Regard section at the 2006 Cannes Film Festival. With his third project Nameless Gangster: Rules of the Time (2012), Yoon sold 4.7 million tickets and earned widespread critical praise. He returned to Cannes with his fifth feature The Spy Gone North (2018).