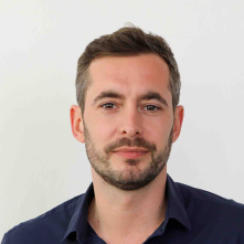 Xavier LEGRAND is a French actor, scriptwriter and filmmaker who received his training at the National Conservatory of Paris. He acted in several short films and films before starting his career as director. He was then nominated for an Academy Award for Best Live Action Short Film for the film Just Before Losing Everything (2013). The success of this short film led to his feature debut Custody (2017). This film had its world premiere in Venice, where Legrand won the prize for best director and the Lion of the Future – Luigi De Laurentiis Award for best debut.