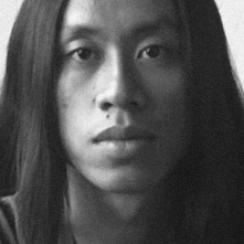 TRUONG Quý Minh was born in 1990 in Buon Ma Thuot, a small city in the Central Highlands area of Vietnam. His hometown and childhood memories serve as an important inspiration for his work. In 2008, he started studying at Ho Chi Minh City College of Cinema and Theatre. In his second year, he quit his study to pursue his career as an independent filmmaker. In 2016, he participated in Berlinale Talents, the Berlin International Film Festival's talent development programme. In addition, his films have been selected for film festivals and exhibitions such as Clermont-Ferrand, Oberhausen, Busan, Videobrasil and Rencontres Internationales Paris/Berlin.