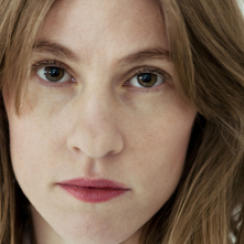 Tova MOZARD (1978, Sweden) graduated from Malmö Art Academy in 2003 and has a growing repertoire of photography and video works that has been shown in solo and group exhibitions in Sweden and internationally. Many video works demonstrate her attraction to fringe figures in society. During her time in Los Angeles, she sought out extraordinary characters who are drawn to the bright Hollywood lights and dreams of superstardom. She explores the relationship between the camera, the entertainer/narrator and herself as the artist/commentator.