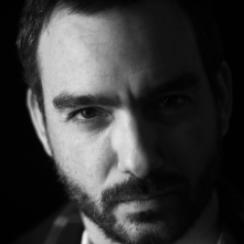 Born from Chilean parents, Théo COURT (1980) grew up in Spain and Chile. In 1999, he started an education in photography in Madrid. In 2000, he returned to Chile where he began his film studies at the Arcis University. In 2004, he graduated in Directing at the International School of Film and TV in Cuba. He developed the script of his first feature film, Ocaso, with the support of IFFR's Hubert Bals Fund. The film premiered in Rotterdam. In his second feature film, Blanco en blanco, he returns to his love for photography.