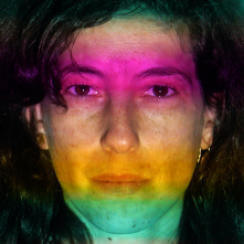 Sirah FOIGHEL BRUTMAN (1993, Israel) works as a dancer and filmmaker. She was educated at the Performing Arts Research and Training Studios (P.A.R.T.S.) in Brussels. Together with Eitan Afrat, she founded the production company Til Far, which produces projects in the field of video art and dance.