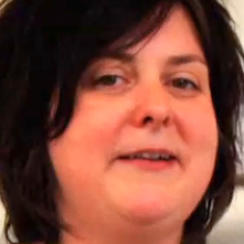 Sarah WOOD (1967, United Kingdom) has been working in film since 2003. Many of her film projects have been an exploration into ideas of the archive using found footage. Some of her films have toured with a live soundtrack. At IFFR 2015, Wood's film I Am a Spy will have its world premiere.