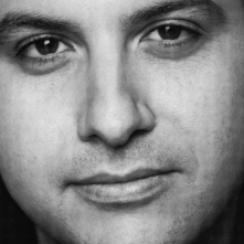 Sameh ZOABI was born in 1975 in Iksal, a Palestinian village near Nazareth. The filmmaker, who now lives in the USA, has a joint degree in English Literature and Film Studies. His work has been screened in Cannes, Berlin, Sundance and Locarno. Be Quiet (2005) won an award in Cannes' Cinéfondation. He also wrote the original script for Hany Abu-Assads’ The Idol (2015). Tel Aviv on Fire (2018) is Zoabi's third feature film as a director. It was screened in both Venice and Toronto.