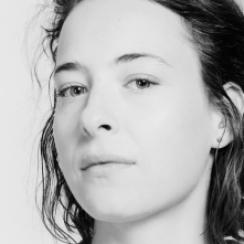 Salomé RICHARD is a Belgian actress and director based in Brussels. As an actress, she notably worked with Rachel Lang on several films of which Baden Baden, was presented at the Berlinale Forum in 2016. She is part of the Revelations of the Cesar Academy and was awarded by the Magritte for Best Promising Actress in 2017. She directed Septembre in 2013, which was awarded with the Jury Prize at the FIFF in Namur. Summer Vacation (2018) is her second short film, in which she also plays the main character.