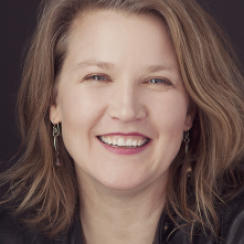 Rian BROWN is an American independent filmmaker, artist and professor of Cinema Studies at Oberlin College. She is also the co-founder and co-director of Apollo Outreach, a media literacy outreach program for youth. She has made many short films which have screened at numerous film festivals and museums. Her work focuses on women’s issues, social justice and art. The Foreigner's Home (2018), world premiere at IFFR, is her first feature length documentary, a co-direction with Geoff Pingree.