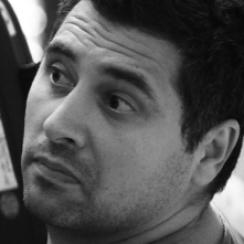 Radu JUDE (1977, Romania) is a director and screenwriter. He studied filmmaking in Bucharest and started his career as an assistant director. In 2006, he made the short film The Tube with a Hat, winner of more than 50 international awards. Jude's feature debut The Happiest Girl in the World (2009) was selected for more than 50 international film festivals. In 2016, he made his debut as a theatre director with his stage adaptation of Ingmar Bergman’s Scenes from a Marriage. The international premiere of The Dead Nation (2017) marked his debut in documentary film. His latest feature "I Do Not Care If We Go Down in History as Barbarians" (2018) deepens the connection between personal and political.