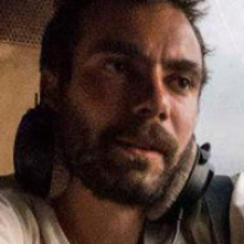 Quino PIÑERO is a Spanish sound engineer, music producer and filmmaker. He has his own record company, SolySombra Recordings. In 2012 he moved to Ethiopia, where he worked with artists like Mulatu Astatke and Samuel Yirga. In the same period, he produced and directed the documentary Roaring Abyss (2015), his directorial debut. He also worked on films of Miguel Llansó as a sound engineer and designer. New Voices in an Old Flower (2016) is Piñero's second documentary.