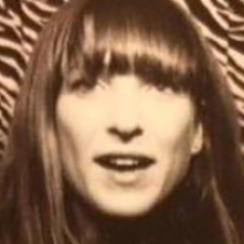 London-based Posy DIXON (1982, UK) worked as a producer and director at Vice London and executive producer at music video production company Colonel Blimp before co-founding the documentary and audio-visual production company Luca in 2014. She has made films for media companies such as Channel 4, BBC Worldwide, Vogue and Wired as well as for commercial clients. An obsession with a cult record led to her first feature Keyboard Fantasies: The Beverly Glenn-Copeland Story.