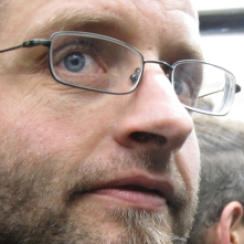 Pim ZWIER (1970, Netherlands) obtained his Master of Fine Arts at the Piet Zwart Institute in Rotterdam in 2003. He makes documentaries, short films and installations and also works as a curator. His films hover between documentary, experimental film and media art. Zwier's films and installations have been shown at festivals around the world, in exhibitions and on television.