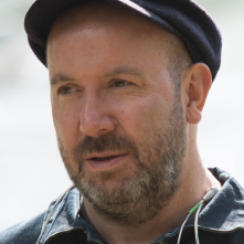 Paul MCGUIGAN (1963, United Kingdom) started his career as a photographer, after which he concentrated on making music videos, commercials and later documentaries for Channel 4. He started making feature films, with a specific interest in thrillers and crime, of which The Acid House (1998) was the first. Since then, he has made many features with well known actors, such as Wicker Park (2004), Lucky Number Slevin (2006), Push (2009) and Victor Frankenstein (2015). McGuigan has also worked for TV, directing episodes of e.g. Sherlock and Luke Cage.