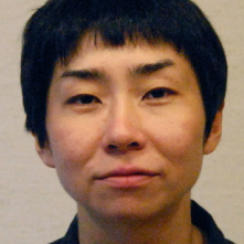 Japanese filmmaker ODA Kaori (1987) has mainly worked in the field of documentary, where she tries to explore the memories of human beings through image and sound. Her first film, a documentary about her coming-out, won an audience award in the student section of Nara International Film Festival in 2011. During the following years, she studied in Sarajevo under the supervision of Hungarian filmmaker Béla Tarr. Her first full-length film, Aragane (2015), originated from that period. Shot in a Bosnian coal mine, it has been screened at numerous festivals, such as Doclisboa Film Festival, Mar del Plata International Film Festival and Taiwan International Documentary Festival.