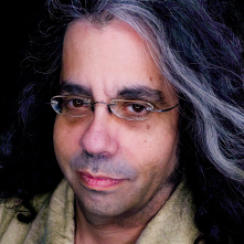 Apart from being a filmmaker, Noel LAWRENCE (1971, USA) also curates, distributes and writes about film. His audiovisual work is noted for its criticism of institutions and historical discourses on cinema, and it has received critical acclaim from The New York Times and The Wall Street Journal. Lawrence is also founder and president of Thee J.X. Williams Archive, a boutique post-production house that specialises in dream sequences, retro titling, and psychedelic music videos. Films produced by Thee Archive have been shown at major film festivals and museums worldwide. Sammy-Gate (2020) is his debut feature.