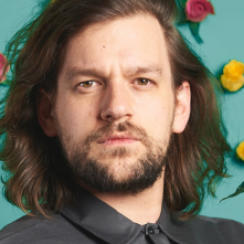 Ninian DOFF is a writer and director born and brought up in Edinburgh, Scotland, and currently based in London. He studied Film and Theatre at Bristol University. His music videos for Run the Jewels, JJ Doom and Miike Snow have been screened at festivals worldwide, and he has had retrospectives at London Musicvidfest and Brazil Musicvidfest. His comedy short film Cool Unicorn Bruv (2013) has been shown at over 50 festivals worldwide. His first feature, Boyz in the Wood, won the Audience Award in the Midnighters Section at SXSW 2019.