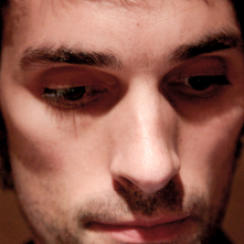 Niles ATALLAH (1978, USA) was educated in Art at the University of California. He is a director, writer and cinematographer on short and long films, but makes music videos and installations as well. He also founded the Chilean film production company Diluvio. His feature film debut Lucía (2010) received multiple awards, among which the FIPRESCI award. King, his second feature film, premiered during IFFR 2017 and won the Special Jury Award within the Tiger Competition. Atallah lives and works in Santiago, Chile.