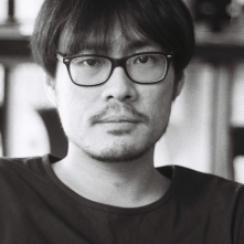 Nawapol THAMRONGRATTANARIT (1984, Thailand) is a self-taught director, a film critic and screenwriter. He majored in Chinese at Chulalongkorn University in Bangkok. His work has earned critical acclaim for its unique and eccentric style. In 2012, his feature debut 36 won the New Currents award in Busan. The film was selected for IFFR's Tiger Awards Competition in 2013. Nawapol has continued to make feature and documentary films, as well as music videos.