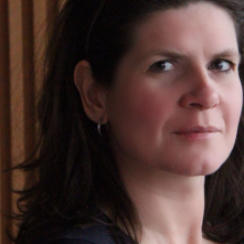 Nathalie BASTEYNS (1972, Belgium) is the daughter of Flemish actor Willy Basteyns and was educated at the LUCA School of Arts in Brussels. Her first short film De kus (1997), which was also her graduation film, won an award at the Visions du Réel Film Festival in Nyon. Basteyns has made several documentaries for different TV programmes. She also co-directed some TV series together with Kaat Beels, including Clan (2012) and Beau Séjour (2017), which is being shown at IFFR 2017.