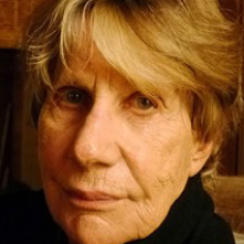 Narcisa HIRSCH (1928, Germany) is an Argentinian filmmaker who immigrated from Germany in 1937. Beginning her career as a painter, Hirsch has also written several books and she participated in many performances and happenings in Buenos Aires throughout the 1960s and 1970s. For nearly 50 years, Hirsch has been a leading figure in the experimental film scene in Argentina, producing many films and, along with her peers, creating screening spaces and venues for showing the works that fell outside the scope of museums and traditional theatres. Well into her nineties, she continues to make bold and avant-garde works.