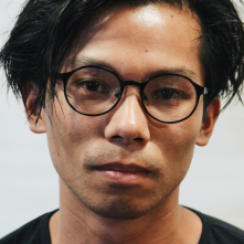 Miko REVEREZA (1988, Philippines) is an award-winning experimental filmmaker, educated at Bard College. Moving from Manila, he has lived illegally in the United States for years. The work of this undocumented documentary filmmaker is strongly influenced by his own struggle with documentation and the exclusion that comes with it. Revereza's documentary film debut Droga!/Drug! (2014) was nominated for Best Experimental Documentary in Jihlava. His feature debut No Data Plan (2019) has its world premiere at IFFR.