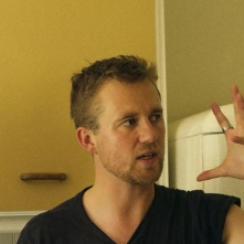 Michael PEARCE (1981, Jersey) completed his training in Film Directing at the Arts Institute in Bournemouth and the National Film & Television School. His short film Rite was nominated at the 2011 BAFTA Awards and BIFA Awards. It was shown at over 40 international film festivals and was awarded Best Film at several of them. In 2013 he made his first short TV drama, Keeping Up With The Joneses. His first feature film Beast (2017), a psychological thriller, had its world premiere at the Toronto Film Festival and was one of the indie successes.