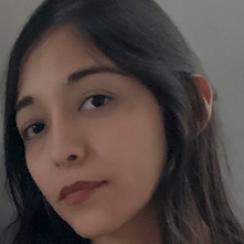 American filmmakers Micaela DURAND and Daniel CHEW started working collaboratively while attending film school together at NYU Tisch School of the Arts. They became involved in the art world, working with a variety of mediums. Through performance, photography and installation, the duo has taken a non-conventional approach to narrative filmmaking. Their work has been screened and exhibited primarily in New York. They have contributed to shows at 179 Canal, MoMA PS1 and White Columns, among others. Their writing can be read in publications such as Texte zur Kunst as well as their own artist book AD BOOK (2012).