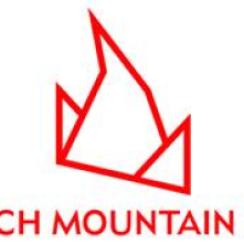 METAHAVEN, founded by Vinca Kruk and Daniël van der Velden, makes films and installations and based in Amsterdam. Metahaven releases its own work, but also works on commission. As well as making films and graphic designs, the studio has published several articles and books. Metahaven’s full-length documentary The Sprawl (Propaganda about Propaganda) was released in 2016. Information Skies (2017), an experimental fiction short, is its successor. Possessed (2018), co-directed with Rob Schröder and nominated for a Hivos Tiger Award, will have its world premiere during IFFR 2018.