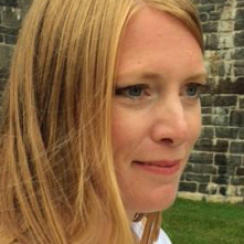 Megan WENNBERG (1979, Canada) is currently based in Dartmouth, Nova Scotia and works as a writer and filmmaker in both documentary and fiction. She holds a Bachelor of Fine Arts and a Bachelor of Journalism. She never considered becoming a filmmaker, but when she made a short documentary at journalism school in Halifax, she fell in love with the process. As a filmmaker, she is drawn to unique characters and points of view. Her short films have screened at festivals around the world and won awards at Hot Docs and the NSI Film Exchange Canadian Film Festival. Drag Kids (2019) is her first feature documentary and it won the Best Canadian Film award at the Inside Out Film and Video Festival in Toronto and Ottawa.