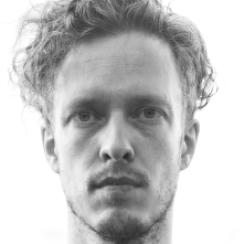 Artist and academic Max HATTLER (1976, Germany) holds a master's degree from the Royal College of Art and a Doctorate in Fine Art from the University of East London. He works with abstract animation, video installation and audiovisual performance. His experimental short films and music videos have been shown and awarded worldwide. Hattler currently lives in Hong Kong, where he is an Assistant Professor at the School of Creative Media.