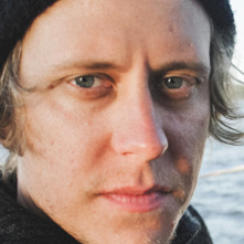 Marvin HESSE (1987, Germany) did his apprenticeship as a media designer in Bielefeld and Cologne. In 2010 he started to study film at the University of Fine Arts in Hamburg. He was taught under Wim Wenders and also worked with Pepe Danquart. Apart from making short films and documentaries, he has also worked as cinematographer. Hesse's creative documentary Everyone in Hawaii Has a SixpackAlready (2018), world premiere at IFFR, is an intimate portrait of the life of teenagers in La Gomera.