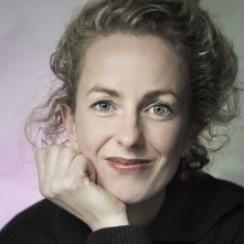 When she was young, the Dutch Marleen Jonkman already illustrated the books her sister wrote. She went on to study Film at the University of Amsterdam and then attended the Netherlands Film Academy. She graduated with the prize-winning short Daughter in 2005. She joined production house Czar to direct commercials, shorts and video clips. In 2010, she made the TV film Near Neighbours for VPRO’s One Night Stand, which was written together with her sister Janneke Jonkman. Marleen Jonkman’s first feature film Messi and Maud (2017) premiered in Toronto.