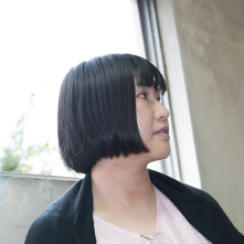 KUSANO Natsuka (1985, Japan) is director and screenwriter. She was educated in filmmaking in Tokyo. Her feature debut Antonym (2014) premiered in Osaka, and won both the Best Director and Skip City Awards in Saitama. Domains (2019) has its world premiere at IFFR.