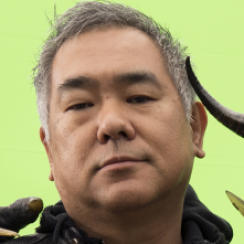 KITAMURA Ryuhei (1969, Japan) went to Australia at the age of 17 to study cinematography at the School of Visual Arts. He made his first film, Exit before graduation, which was awarded the year’s best director prize. After returning to Japan, he made the action/horror film Down to Hell (1997), which earned him the first Indies Movie Festival Grand Prix. Later, he made his initial feature film Versus (2000), which won prizes at various international film festivals. He went on to direct, among others, Azumi (2003) and The Midnight Meat Train (2008) with Bradley Cooper, and he co-directed Nightmare Cinema (IFFR 2019) with Alejandro Brugués, Joe Dante, Mick Garris and David Slade.