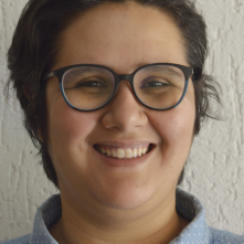 Juliana ROJAS and Marco Dutra have been directing short films since college. Two of these short films have been screened at the Cannes Film Festival. Marco and Juliana are also part of the cooperative Filmes do Caixote, São Paulo. They are now preparing their first feature film. In 2011, their debut film Hard Labor had its world premiere in Cannes in the Un Certain Regard section. Their fourth feature Good Manners (2017), premiered in Locarno and won the prestigious Silver Leopard Award. Rojas also made solo projects such as Necropolis Symphony (2014), which won the award for best feature film (Critics' Jury) at the Gramado film festival.