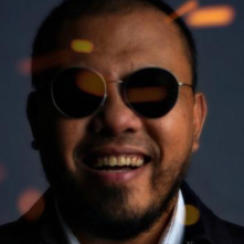 Joko ANWAR (1976, Indonesia) worked as a film critic for The Jakarta Post until he wrote the groundbreaking The Gathering (2003), Indonesia's first gay-themed film which win the award for Best Film at the Indonesian Film Festival. Two years later, he wrote and directed his feature-film debut Joni's Promise, an international festival favourite. His fifth feature, A Copy of My Mind (2015), was nominated for a Horizons Award at the Venice Film Festival. Anwar's films feature sensual and edgy details.