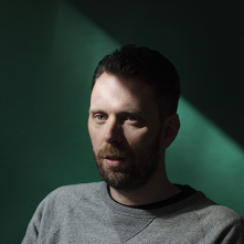 Jesper GANSLANDT (1978, Sweden) is a self-taught filmmaker who has directed a number of music videos, short films, features and documentaries, in addition to directing and editing for television. His first feature film, the semi-autobiographical Falkenberg Farewell (2006) was screened all over the world and was also shown in Dutch cinemas. The film was selected as the Swedish entry for the Oscars. He takes on a lead role in Jimmie (2018), world premiere at IFFR, acting together with his son Hunter Ganslandt.