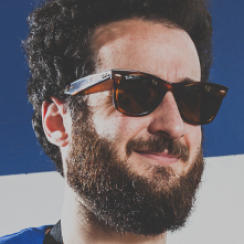 Iván CASTELL (1977, Spain) earned a degree in Economics before starting his career as a filmmaker and editor. He directed music videos for bands like Calavera, The Closers, Limnopolar and Grossomodo and worked as an editor on commercials and feature films. He is a founding partner of the production company Castell & Moreno Films.