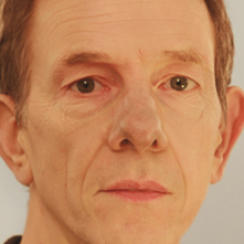 Ian WIBLIN graduated in 1987 from the London College of Printing in Media and Production Design. He is a photographer and camera and sound man and teaches photography at the University of South Wales. He was involved as cameraman with Pain Is by Stephen Dwoskin. These days he works mainly as a photographer, although this work retains a certain affinity with cinema.