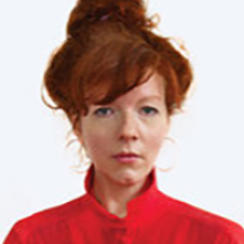 Heather PHILLIPSON is an award-winning poet who also works on video, sculpture, music and drawing. Her work has been exhibited across the world and she has published three volumes of poetry. She was named a Next Generation Poet in 2015, received Poetry magazine’s Friends of Literature prize and the Film London Jarman Award. She also writes a regular column for ArtReview magazine. She also won the Film London Jarman Award in 2016.