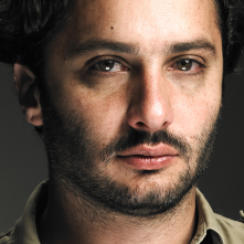 Gastón SOLNICKI (1978, Argentina) is a producer and director. He was educated in New York at the International Center of Photography and the Tisch School of the Arts, where he received his BFA in Film. At the Buenos Aires International Festival of Independent Cinema, his music documentary Süden (2008) received a Special Mention from the official jury and was awarded Best Film by the Argentine Film Press Commission. Solnicki's feature debut, Kékszakállú (2016), won the FIPRESCI for Best Film in Venice. In 2018, his second feature, the documentary Introduzione all’oscuro, premiered in Venice.