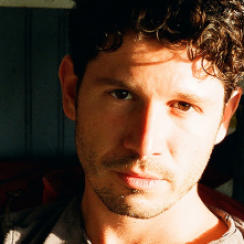 Gabe KLINGER (1982, Brazil) is a Chicago-based writer, film critic, programmer and teacher. He teaches courses in cinema theory at Columbia College and is a visiting lecturer at the University of Illinois in Chicago. Over the years, he has written about cinema for numerous journals such as de Filmkrant, indieWIRE and Undercurrent. He has also worked as a programmer and consulted for various museums and festivals such as IFFR. The documentary Double Play was his directorial debut, Porto (2016) is his first feature-length fiction film.