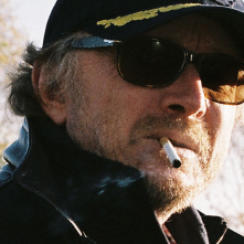 Frédéric SCHOENDOERFFER (1962, France) is a French filmmaker, producer and screenwriter, who mostly makes action films and thrillers. He started his career in the eighties, as assistant director of, among others, his father, the filmmaker Pierre Schoendoerffer. He made his feature film debut in 2000 with Crime Scenes, which was nominated for a César Award in 2001. This film was followed by films such as Secret Agents (2004) and Switch (2011). He also worked on the TV series Braquo and in 2016 he made Fast Convoy.