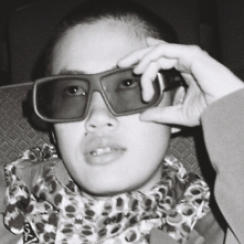 MAIKO ENDO (1981, Finland) is a Japanese director, producer and composer. She grew up in Tokyo and lived in New York for 11 years, where she started out as a violinist, began composing music for art installations and films, and went on to coproduce Jesssica Orecks hit documentary Beetle Queen Conquers Tokyo (2009). She finally made her directing debut Kuichisan, which premiered at CPH:DOX in 2011 and won the award for Best World Documentary at Jihlava International Documentary Film Festival in 2012. In 2014, Endo was a participant of Berlinale Talents, working on her second feature Technology, released in 2016. She is currently living in Tokyo and working on her next feature.