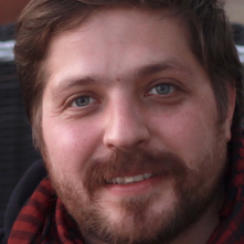 Emre YEKSAN (1981, Turkey) received his BA and MA in Film Studies from Mimar Sinan Fine Arts University and La Sorbonne, the University of Paris. He worked as producer in Paris, and moved to Istanbul in 2008 where he continued this work. He also started developing his own films. The Gulf (2017), which premiered at Venice’s International Critics' Week, is Yeksan's feature debut as director.