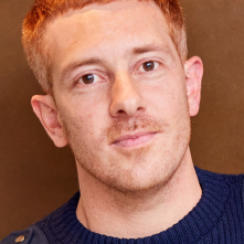 Damien MANIVEL (1981, France) has worked as a dancer and acrobat. He was educated in film at Le Fresnoy in Tourcoing, France. His short The Lady with the Dog (2010) was nominated for a Tiger Award for Short Films in Rotterdam. A Sunday Morning (2012) was selected for The International Critics' Week at Cannes, and won the Nikon Discovery Award. A Young Poet, his first feature film, was awarded a Special Mention at the Locarno Film Festival. Les enfants d'Isadora was selected for Locarno 2019.