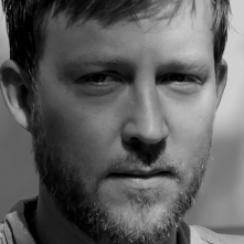 Cyril SCHAÜBLIN (1984, Switzerland) studied Mandarin and Film at the Beijing Central Drama Academy and afterwards went to the German Film and Television Academy Berlin (DFFB). His short films were screened and awarded at numerous international film festivals. His works have been presented at art centers and museums, such as the Palais de Tokyo in Paris and the Museum of Modern Art (MoMA) in New York. In 2017 he founded the production company Seeland Filmproduktion GmbH, together with Silvan Hillmann. Schaüblin’s first feature-length film Those Who Are Fine (2017) premiered in Locarno, where it was awarded with a special mention of the Jury.