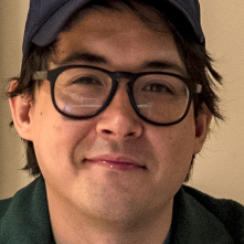 American filmmaker Christopher RADCLIFF (1982) earned his MFA in film from Columbia University, where he also received the Ezra Litwak Award for Distinction in Screenwriting. His film The Strange Ones (2013, co-dir short) premiered at the Sundance Film Festival. It has proceeded to screen at over 100 festivals worldwide and received more than 20 awards. He was a participant in the 2013 IFP Emerging Storytellers Program for the feature-length version of The Strange Ones (2017).