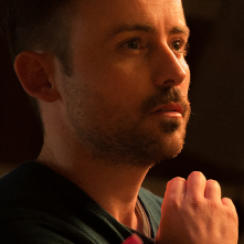 Charles WILLIAMS (Australia) grew up in a country town in northern Victoria, Australia, where he shot his first film while in his teens. This won him the Best Director award at Tropfest. His subsequent films have screened at many film festivals. All These Creatures (2018) was awarded the Palm D’Or for short film at the 2018 Cannes Film Festival.