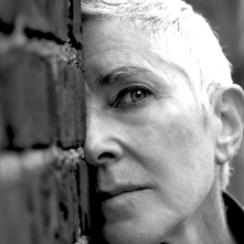 Beth B (1955, USA) has been a pillar of the New York underground scene since the late 1970s. Her oeuvre comprises feature films, multi-media objects, video dramas, short films and music videos. She was one of the key figures in the New York No wave scene of the late 1970s, and continues to make politically charged and provocative films. B's work has been the subject of retrospectives in London, Montreal, Lisbon and Denmark. She has also served on the competition juries of Sundance and TIFF.