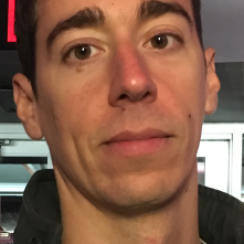 Bernardo BRITTO was born in Brazil, grew up in Miami and was educated in film at the Tisch School of Arts in New York. His animation Yearbook (2014) was awarded the Jury Prize for Best Short Film at Sundance.